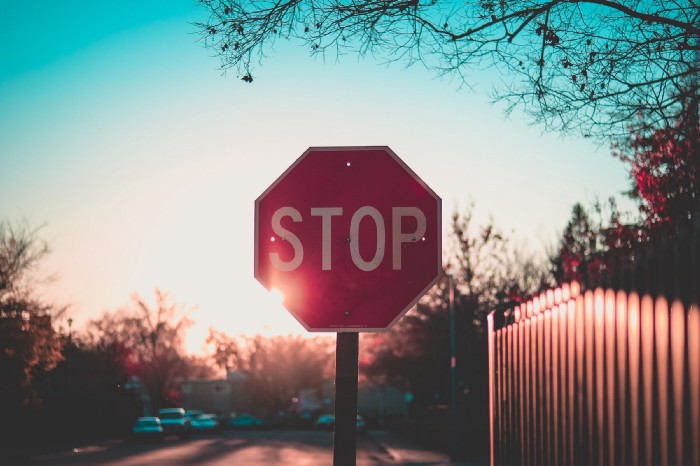 I’m seriously shocked and disgusted by the number of developers nowadays who use frontend frameworks. the explanations to not use them are so abundant and irrefutable it’s hard to fathom why anyone has ever taken the difficulty to make them (for reasons aside from self-promotion) including make use of them in their web development work.

Here’s an inventory the the frontend frameworks I specially recommend to not use:

The move from class components to functional components was an enormous mistake (I’m unsure why, but I’m sure I read that somewhere). Also, it absolutely was created by developers at Facebook which should be reason enough to not use it.

The transition from Vue 2 to Vue 3 was a disaster (a co-worker told me that). Also, Vue is widely utilized in China, and that’s reason enough to be suspicious.

Angular is that the worst frontend framework ever. consider Angular as a Volkswagen and each other framework as a Maserati (I heard a awfully popular youtuber say that).

It was created by some guy who worked for The Guardian and therefore the big apple Times (i. e., the liberal media which, as everybody knows, is simply an enormous ball of lies). Actually, he’s employed for Vercel now, which is even worse. The founding father of Vercel is Argentinean (Guillermo Rauch) and you must never trust Argentineans (trust me on this one, I’m also Argentinean).

I don’t just like the name (same goes for Alpine).

However, the maximum amount as I dislike frameworks, that doesn’t mean i might encourage the employment of Vanilla JavaScript. Using Vanilla JS to figure out common problems that have already been solved is simply reinventing the wheel and thus a waste of some time and energy.

Basically, what I’m arguing here is that you simply should stop using any quite JavaScript code in your web development work, including Single Page Apps. you must use HTML instead.

How the web works